Oliver Racing Stable was established in 1999 by the husband and wife tandem of Phil and Victoria Oliver.  They have won over a combined 400 races and $16,000,000 in purse money.  As multiple grade I winning trainers, Phil and Victoria have competed nationally at all the major race tracks in the United States and Canada.  The barn currently stables at Payson Park in Indiantown, Florida from December though March and at Keeneland Race Track in Lexington, Kentucky from April to November.  During the summer months the stable targets races around the country, most notably they had success in both in Del Mar and Saratoga.

The Oliver’s operate a world class training stable with a hands-on personalized attention to detail for each horse.  The racing stable maintains it’s high standard of quality by limiting its stalls to under 50.  Owners have full access to the barn and direct lines of communication with Phil and Victoria at all times.  During their career, the Oliver Racing stable has never received a positive drug test on any horse.  They have campaigned Grade I winners including Last Full Measure and Personal Diary along with other Graded Stakes winners Frivolous, She’s Not Here, Middle, Closing Range, and Direct Line.  Their racing bloodstock has also gone on to very successful breeding careers as graded stake producing broodmares and several stallions. 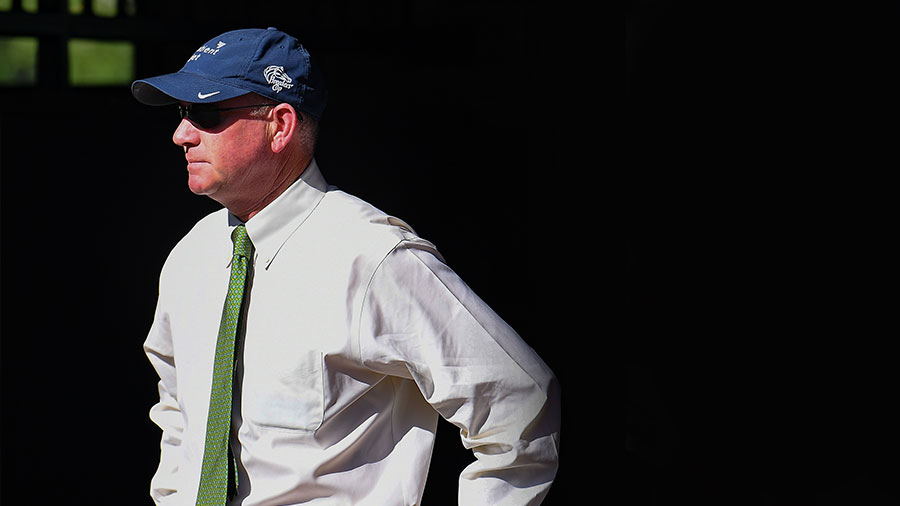 Phil Oliver grew up in Chipping Norton, England and began riding at the ago of  3 years old. Prior to moving to the United States at the age of 18, Phil worked for champion jump jockeys and trainers, Stan Miller and Lester Piggott. Phil began his U.S. training career as an assistant with Ian Jory at Santa Anita Park.  Phil was instrumental in the training and development of Video Ranger and Best Pal.  His next stop was as an assistant trainer with Bruce Headley and working with champion racehorse Bertrando.  Phil’s final assistant role before taking his trainer’s license came with Elliott Walden where they conditioned Menifee, Victory Gallop, and Distorted Humor.

Victoria Oliver is the daughter of prominent racing breeder and owner G. Watts Humphrey Jr. She began show riding at the age of 8.  Victoria continued her show riding career through high school and college at Wittenberg University.  Upon graduation, she began exercise riding at the top thoroughbred racetracks.  Along with excercise riding in the mornings, Victoria gained valuable experience in afternoons in all facets of thoroughbred racing from internships with vetinarians, working in racing offices, and assistant roles with leading trainers.